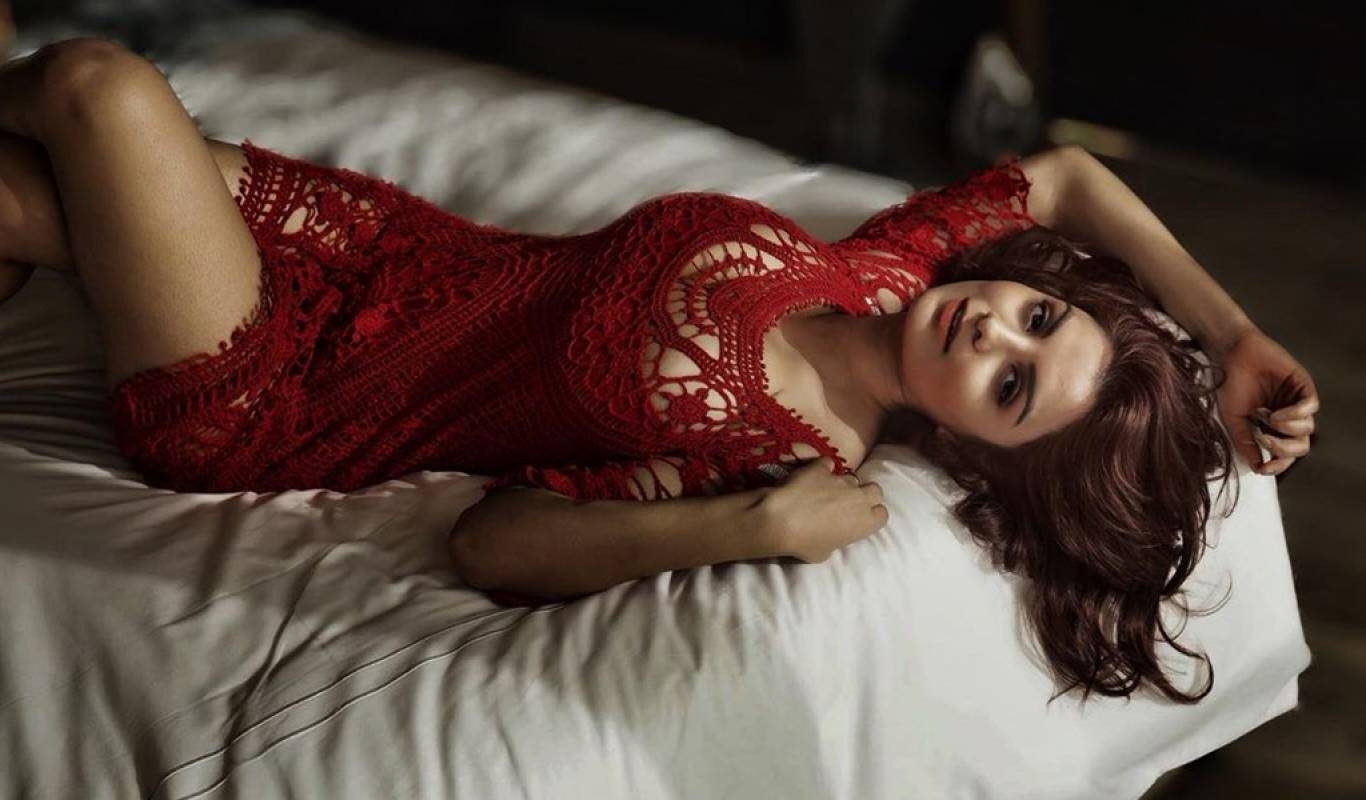 Who Is Anveshi Jain? 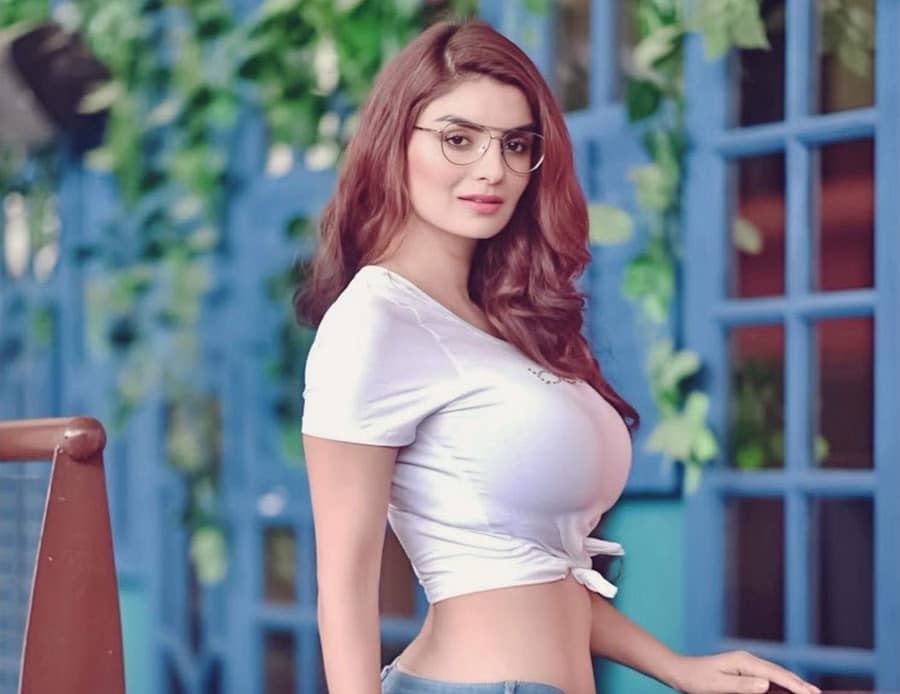 Anveshi Jain was born in the Indian town of Khajuraho in the state of Bundelkhand. Cancer is her zodiac sign. She was born on 25 June 1991.

She has hosted over 1000 shows as an independent live celebrity show host and corporate emcee. She is a model, actor, motivational speaker, relationship counselor, and electrical engineer in addition to being a host. She enjoys singing and has given several performances.

Anveshi grew up in a Jain household. Her mother is her dearest friend and she is really close to her. Pranjal Jain is her brother.

Anveshi is single, and little information about her relationship status is accessible.

Anveshi earned her bachelor’s degree in electrical and electronic engineering from Bhopal’s Rajiv Gandhi Proudyogiki Vishwavidyalaya. She began her career as an electrical engineer, but she eventually left the field to pursue a career as a businessman in Indore. Following that, she traveled to Mumbai without alerting her family and shifted her profession to media, which marked a career turning point. She has hosted major events such as ‘Make in India,’ ‘IFA Berlin,’ and others. After acting in the Hindi online series ‘Gandii Baat 2,’ she gained media and public attention in 2018.

Famed for Gandi Baat 2 Anveshi Jain’s latest snapshot, in which she is seen wearing a sultry white off-shoulder crop top and looks too hot to handle, was gone viral.

Anveshi Jain, well known for her brave and sensual performance in ALT Balaji’s sexual web-series Gandi Baat 2, has been heating up the Internet with her sexy, sultry, and sizzling photographs and videos that she continues publishing on her official Instagram account. 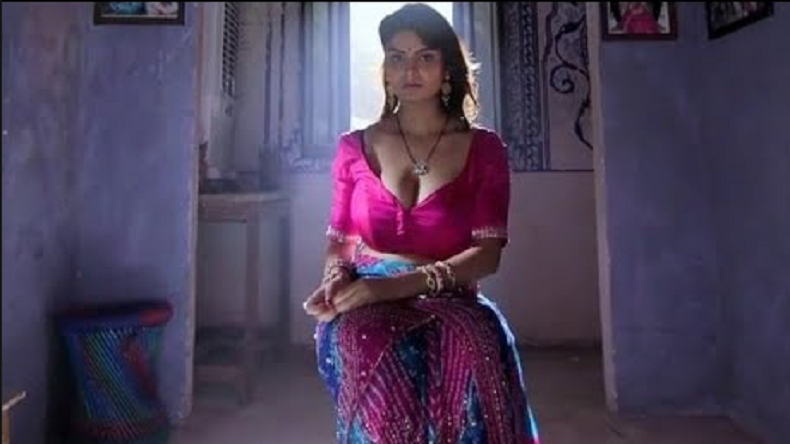 when Gandii Baat 2 web series was aired on  ALT Balaji know one knows about Anveshi Jain. But after the release of the web series, it took a month for Anveshi Jain to gain 1 Million Followers on Instagram. Anveshi Jain was the most searched model on Google in the year 2018. In this online series, hot moments were shown. Anveshi’s steamy photoshoot is frequently discussed. Anveshi uses social media extensively.

Anveshi has also worked on Other web series also like Who’s Your Daddy as a Ms. Chhibber. And in Baap of Special Services, she played the role of Megha. Anveshi didn’t stop there she also worked on Movies like G the Film. She has worked with south Movies, the movie name was Commitment which was in Telugu.

Anveshi Jain is a moderate alcoholic.

Anveshi has also worked as a model and made numerous advertising appearances.

She frequently uses social media to communicate and give love advice mostly on Instagram.

She enjoys collecting wristwatches and statement pieces of jewelry.

Anveshi is a horse enthusiast.

During a Europe tour, she misplaced her handbag, which contained her passport and a huge sum of money.

Her back is covered in tattoos.

Her ambition is to be listed in Forbes Magazine as one of India’s most powerful women.

Her interests include solo travel, reading, singing, and horseback riding.

If you’re looking for Anveshi’s net worth and income, you’ve come to the correct place. Because we have all of Anveshi’s details, which are listed here.

According to reports, Her estimated net worth is 4-5 crores.