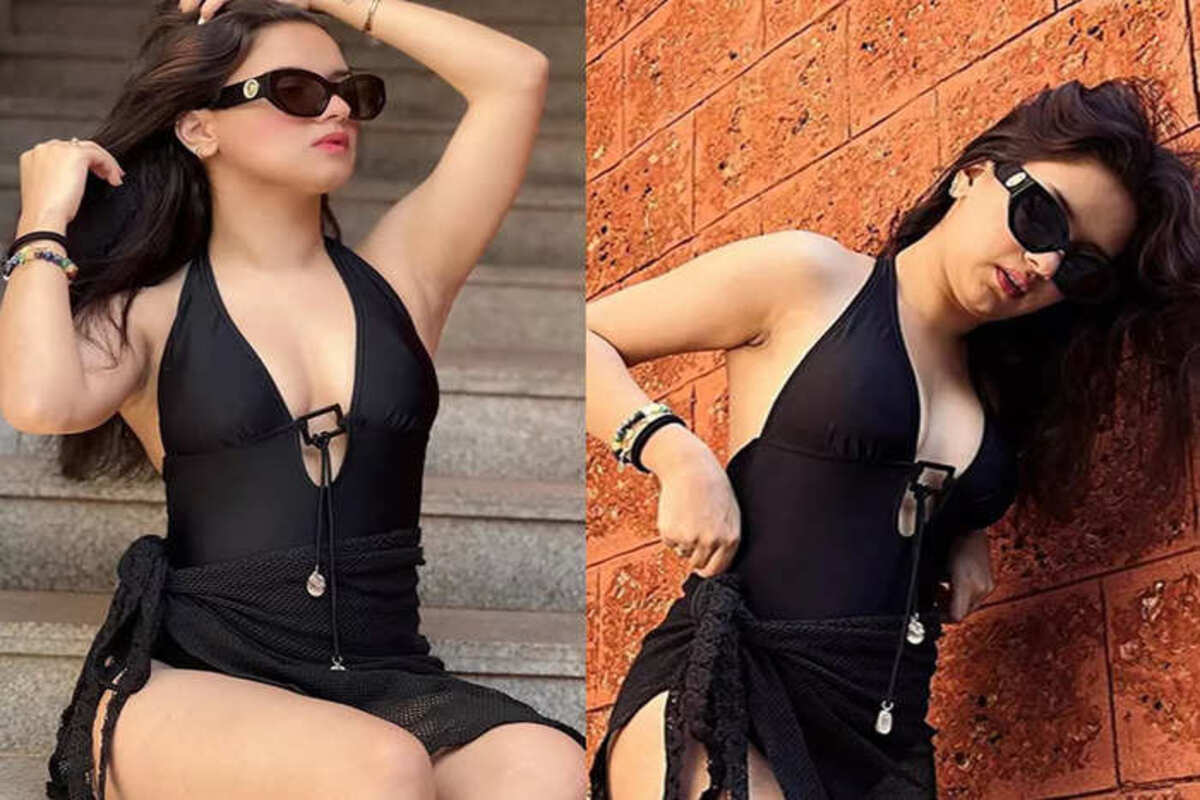 Avneet Kaur is an Indian actress, model and dancer. She has featured in films, theater and television shows. She made her acting debut with Mehreen Jabbar-Alam in the film “. 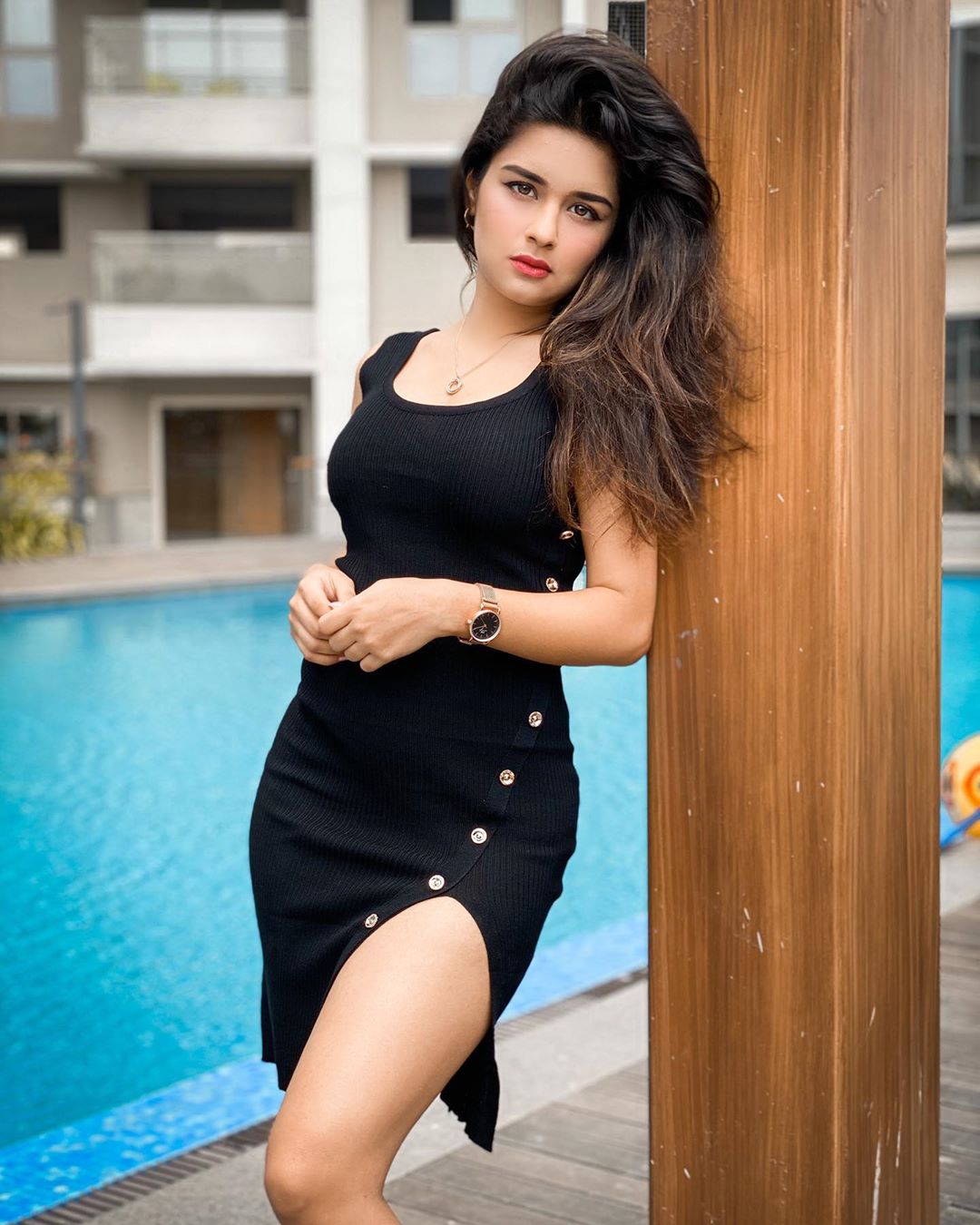 Avneet Kaur was born on 13 October 2001 in Jalandhar, Punjab. She later shifted to Mumbai, Maharashtra. Her father’s name was Amandeep Nandra who is a Punjab-based businessman and her mother’s name is Sonia Nandra who is a housewife. Avneet has a younger brother named Jaijeet Singh.

Avneet Kaur went to Police DAV Public School in Jalandhar And later on she gave her 10th board examination from Oxford Public School, Mumbai. As of 2021 she was pursuing a degree in commerce from a private college in Kandivali, Mumbai. 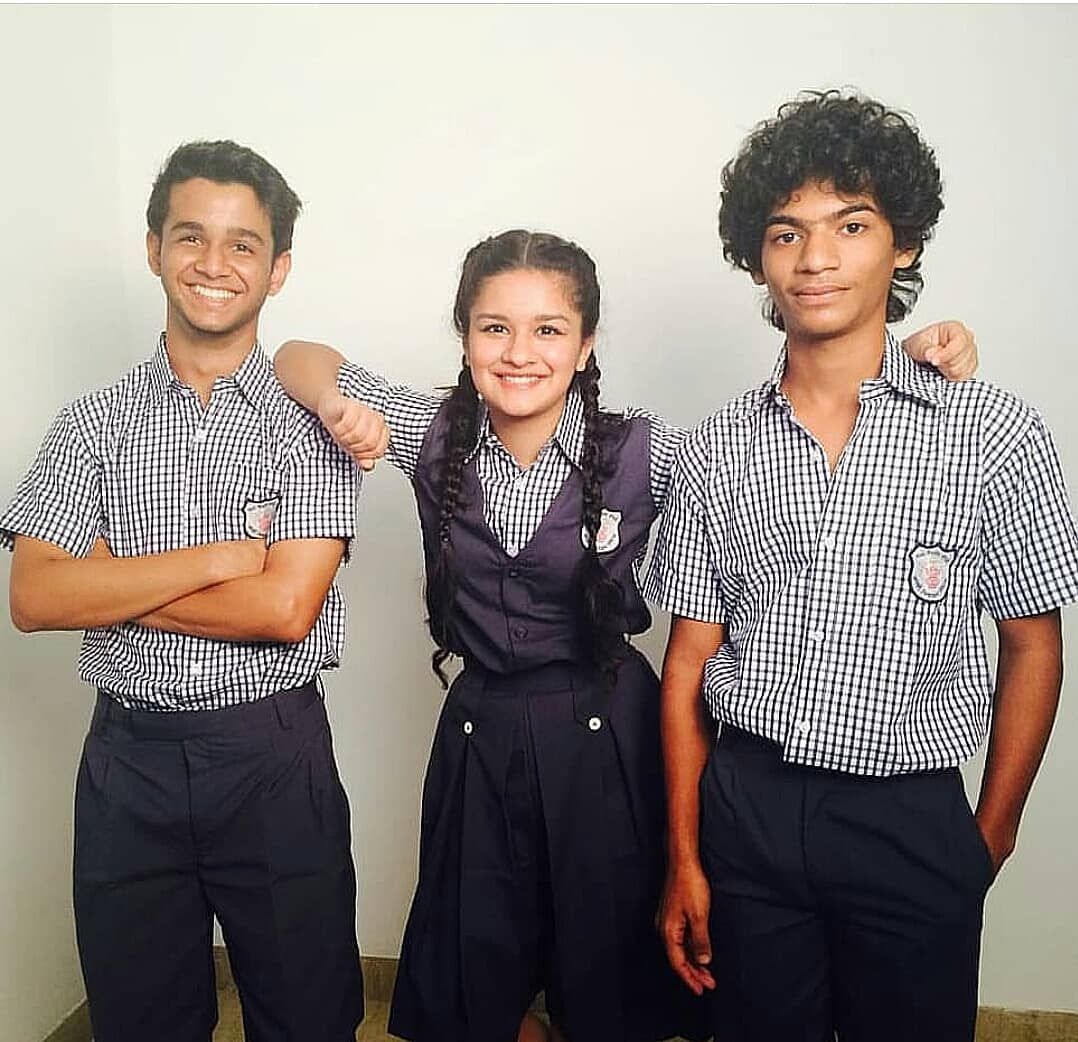 Avneet Kaur had a traditional Punjabi upbringing. She said ” I was born and brought up in a Punjabi family. I knew all about our culture, food habits and traditions.” She also said that “Our family is a very religious one and my parents always told me to pray to God. When I grew up I used to go to the temple with my mother every Saturday. We would pray together.”

Avneet Kaur made her acting debut with “Savitri”, “Ek Mutthi Aasmaan” “ZeeQ’s Weekly Wrap” as a child actor. Her first appearances was in Television  as a Contestant for Dance India Dance Li’l Master which was held in 2010. There she got 7th place. She was eliminated before the semi-finals. Then she appeared in the reality show Dance Ke Superstars. There she joined the team of “Dance Challengers”. That was the start of her career.

She was a contestant with Darsheel Safary and was eliminated in august. It is said thatShe was the youngest contestant to appear on Jhalak Dikhhla Jaa show.

These are the list of Avneet Kaur Filmographic Career 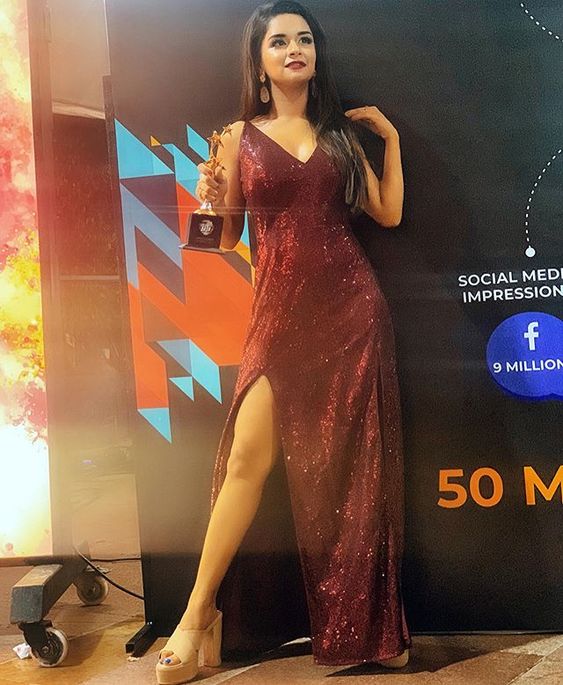 On Year 2019 Avneet Kaur was Awarded with Gold Award for Best Debut Actor in a Lead Role – Female for an outstanding performance in a leading role. For her work in Aladdin – Naam Toh Suna Hoga T.V. Serial. She was also Nominated for Best Onscreen Jodi With Siddharth Nigam.