Sikkim’s food is a mix of Nepalese, Tibetan, and local Sikkimese dishes. Maize is one of the main foods that people in Sikkim eat every day. Sikkim’s food is mostly meat-based, but they do use vegetables that have been fermented, which makes them last longer.

It is a famous food from Sikkim. It is made of bread that is stuffed with ground beef and cabbage, folded into half-circles, and then deep-fried. When you take your first bite of the golden fried dumpling, the outside is crunchy and the inside is soft and juicy.

Sinki is another traditional Sikkimese dish that hasn’t changed much in terms of ingredients or how it’s made. It looks a lot like Gundruk, but it is made of radish taproots instead. The roots of these radishes are cut up, put in bamboo, and then pressed with straw.

Kinema is a sticky dish made from soybeans that have been boiled and fermented. A strong smell comes from the dish. Kinema can be served as a side dish with bhat, which is rice. Vegetarians can eat it instead of meat because it is high in antioxidants and low in fat.

Dal Bhat is just a soup made of lentils and rice. Dal Bhat is a staple food in Sikkim. It is served with tarkari (a curry made from vegetables or meat) or chutney. Dal Bhat is an interesting staple in a lot of South Asian dishes.

This was in brief about the 8 dishes famous in the state of Sikkim. Which of these Sikkim dishes do you want to try the most? Other than dishes you can even explore ideas to do business. Do check out some business ideas in kerala. 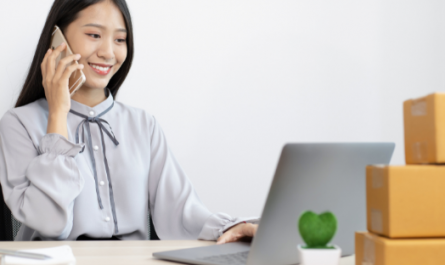 6 Advantages of Online Ordering for Restaurants

Before You Buy A Western Dress: Here Are 10 Very Important Considerations To Make

The Art of Finding the Right Footwear