The Guide To Help You Understand Blockchain Better

Understanding blockchain isn’t quite as simple as looking at the Super Bowl stats. There is a lot more to blockchain than what meets the eye. Today we take a deeper look into blockchain and find out what blockchain is all about.

It’s important to understand that blockchain stores information through a set of blocks that carry information. Each block has a certain memory limit, and once this is reached, the block gets added to other blocks, which later creates a chain, thus the term blockchain.

It’s important to remember that the information in a blockchain cannot be overridden, changed, or tampered with in any way.

The history of blockchain

Blockchain is well-known for its role in cryptocurrency, which is why it is no surprise that it was explored in the same era as cryptocurrency in 2008. Initially, the technology was only used for Bitcoin and only to store data; however, the face of blockchain has since changed. We can find blockchain in places such as government healthcare, real estate, travel, and many more areas. \

Larger platforms, such as banks, are also starting to notice the impact of blockchain technology as it can make processes such as loans and payments very easy.

How does blockchain technology work?

To understand blockchain better, you need to have a proper understanding of how it works. Below we take a look at how blockchain technology works.

Once the transaction or piece of information has passed the legitimacy test, the data will all be stored in blocks according to the capacity of each block. The blocks will then be chained together, which creates the blockchain and a legitimate record of information. Once the information has been added to the block, it has completed a process.

The Different Components Used in Blockchain

The blocks in the blockchain

Nodes play a vital part in the blockchain process as they keep track of the blockchain. When a node joins the blockchain network, its device needs to be authorized, and then it’s given a copy of the chain. It’s important to remember that all changes or additions must be approved by the entire network before they are added.

A blockchain miner is responsible for mining new blocks in the chain while simultaneously approving transactions within the network. This happens by finding the right nonce-hash combination within one block.

The miners within the blockchain are called virtual miners and are usually compensated through a type of commission made from each transaction. 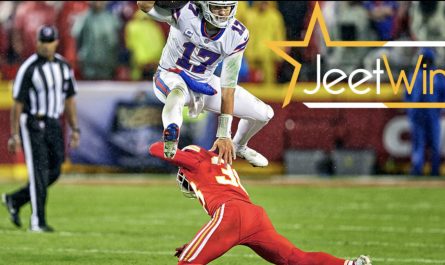 How to play cricket 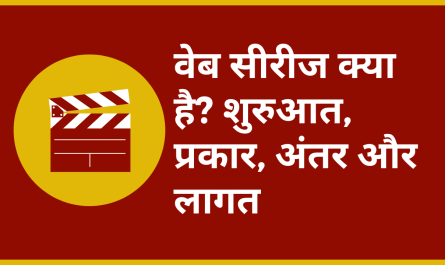