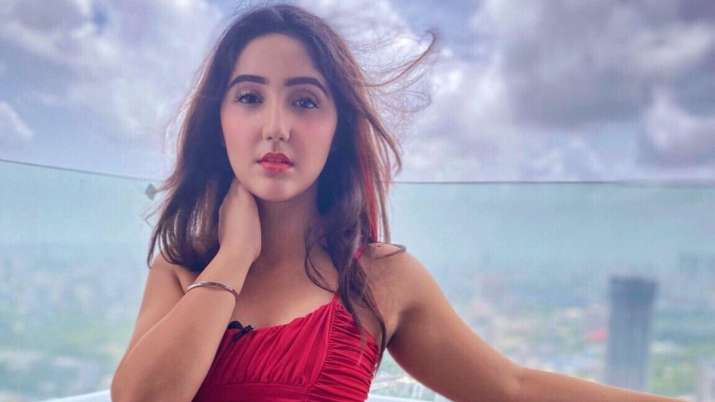 Ashnoor Kaur is an actress from India. She is most recognized for her roles in Jhansi Ki Rani, Yeh Rishta Kya Kehlata Hai, and Patiala Babes on television. With supporting roles in Sanju and Manmarziyaan in 2018, she made her Bollywood debut.

Ashnoor Kaur is of a Punjabi Sikh background. Gurmeet Singh, her father, is a businessman, and Avneet Kaur, her mother, is a teacher. She was born on 3 May 2004 in New Delhi. She has two siblings, Jaijeet Singh, And Little Sister Navreet. Ashnoor did her schooling at Ryan International School, Kandivali. Kaur received a 93 percent in her CBSE class X exams in 2019. She received a 94 percent on her class XII HSC exams in 2021. Despite the fact that acting was never in her plans for a career, she was introduced to the industry by a friend of her mother’s who knew several casting directors. Currently, she is pursuing a Bachelor of Mass Media (BMM). 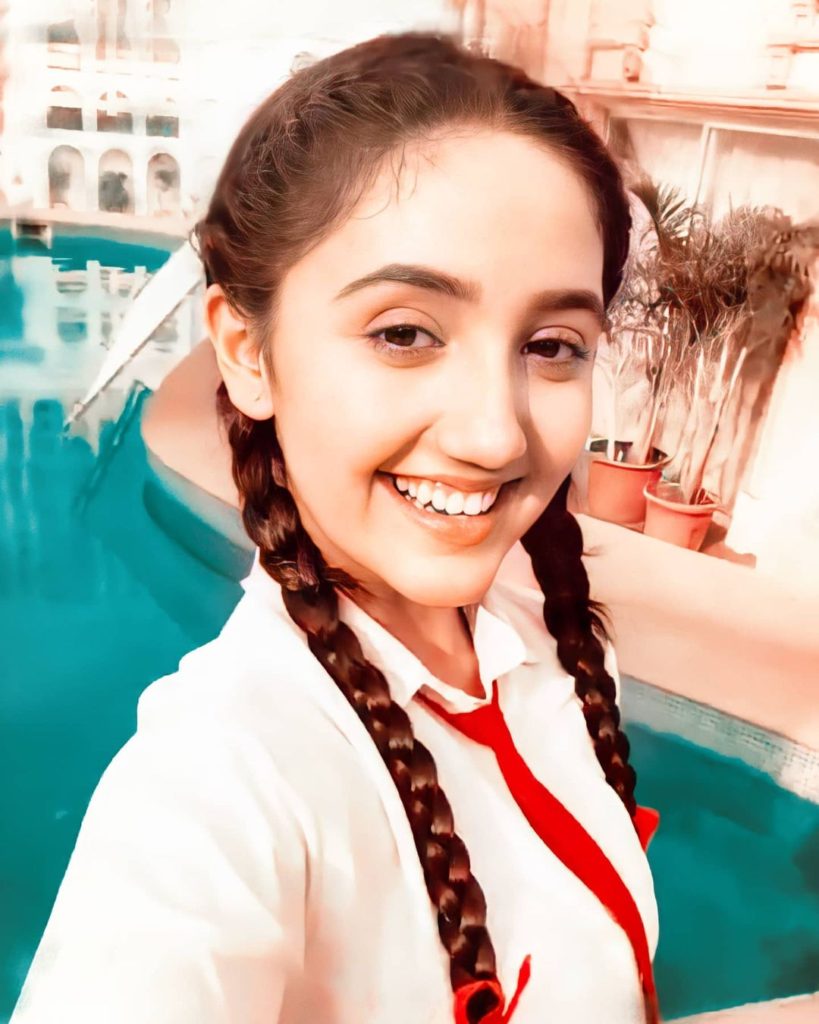 After more than a decade as an actress, Ashnoor Kaur has decided to pursue a career in filmmaking. While the actress, who began her career as a child actor with Jhansi Ki Rani, plans to continue acting, she wants to devote her time to learning the intricacies of filmmaking, which she hopes to pursue in the future.

In 2019, Ashnoor was the Winner of the Indian Telly Awards for Next Generation Star in Patiala Babes (2018)

Net worth Of Ashnoor Kaur 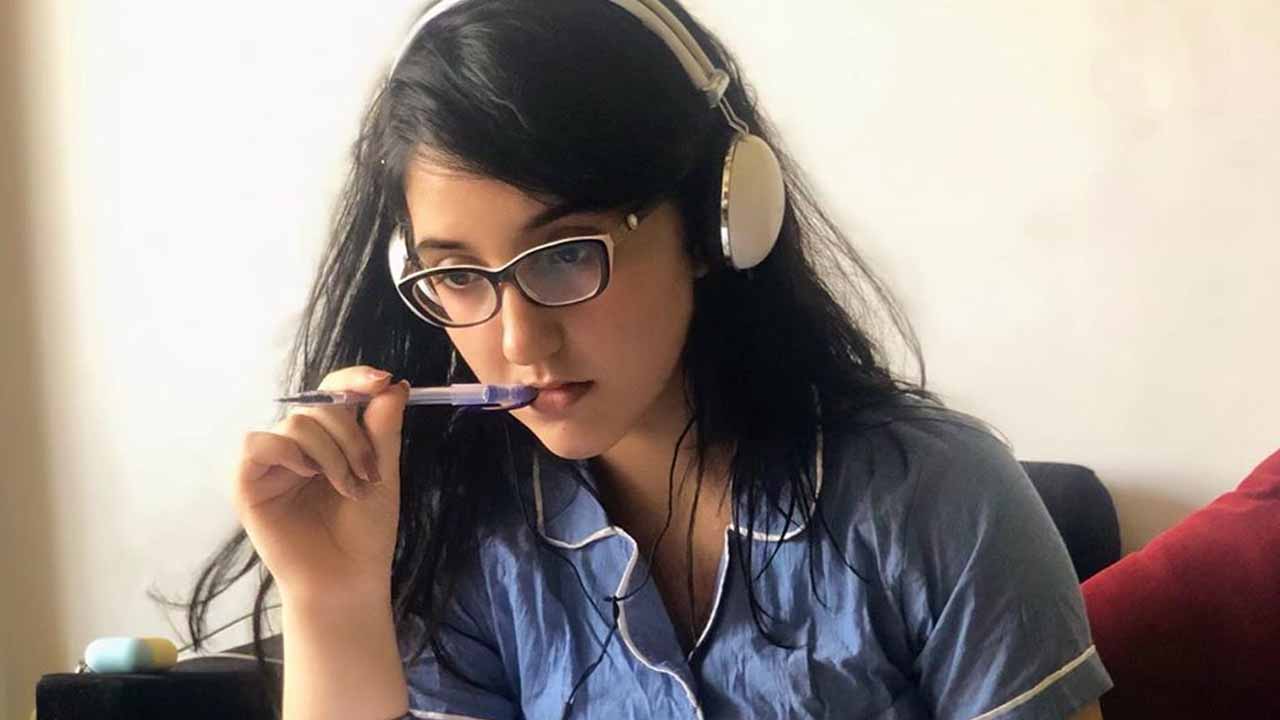 According to some sources, Ashnoor Kaur’s net worth in Indian rupees is 11 crore, which translates to $1.5 million in US dollars in 2022. She is one of Bollywood’s highest-paid teenage actresses, having appeared in multiple blockbuster series. Ashnoor Kaur earns more than 4 lakh rupees per month. Television serials and shows are Ashnoor Kaur’s main source of income; her per episode salary is 60 thousand rupees. Brand promotions, music videos, and YouTube are also sources of money for her. She charges between 3 and 4 lakhs for each brand endorsement. Her net worth is increasing year after year, and it appears that she will be among the top Bollywood actresses in the next years. Ashnoor Kaur earns about 80 lakhs INR each year. She is a television actress and social media influencer from India. She is one of the most attractive teen actors on television. At the age of only 17, Ashnoor Kaur is one of the few actresses in the industry with such a large fan base. She has over 8 million Instagram followers.